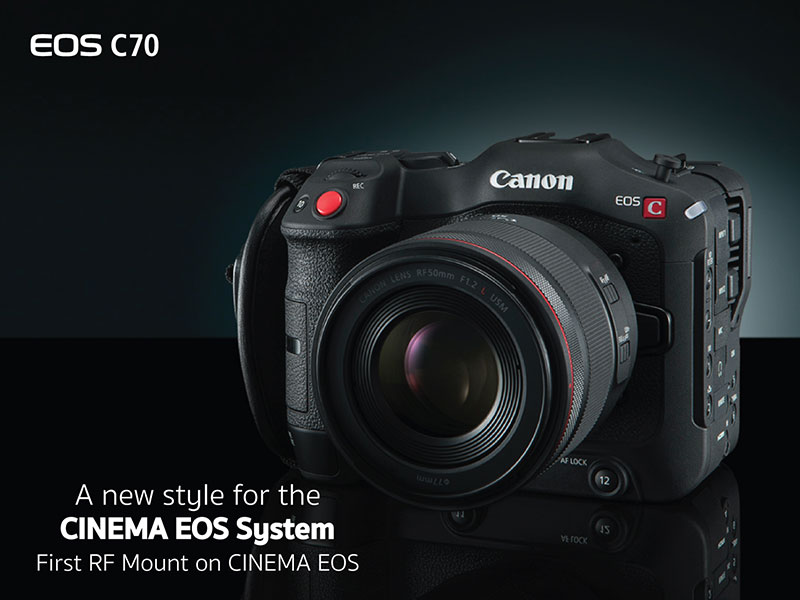 The EOS C70 is the first Cinema EOS System camera to be equipped with an RF mount, which makes it compatible with any of the RF lenses from Canon’s EOS R System. When equipped with the Mount Adapter EF-EOS R 0.71x (sold separately), the camera can also support the extensive lineup of lenses from the EF lens series[2] , opening up a myriad of possibilities for creative cinematography.

In addition, the camera also incorporates Canon’s proprietary Dual Pixel CMOS AF technology, which offers even greater performance with the addition of our Intelligent Tracking and Recognition System. This advanced algorithm developed under deep learning technology works in conjunction with our Face Detection AF and further improves focus tracking, even when a subject is looking away from the camera. Combined with our new highly responsive touch screen, image focusing is now faster and even more intuitive.

More information is available at https://th.canon/en/business 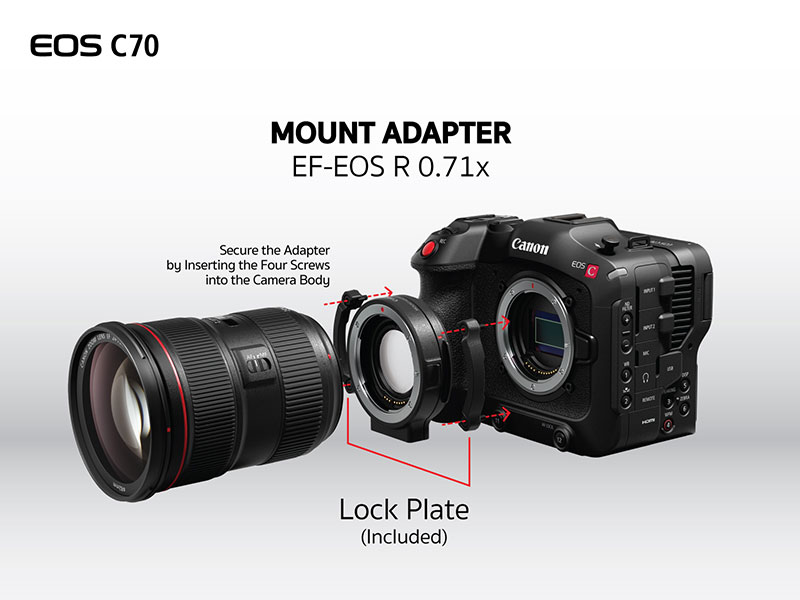 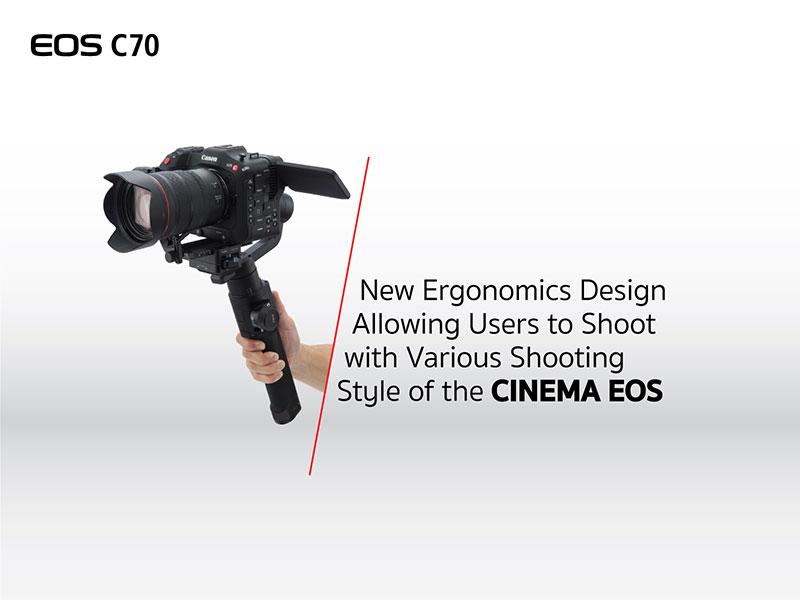 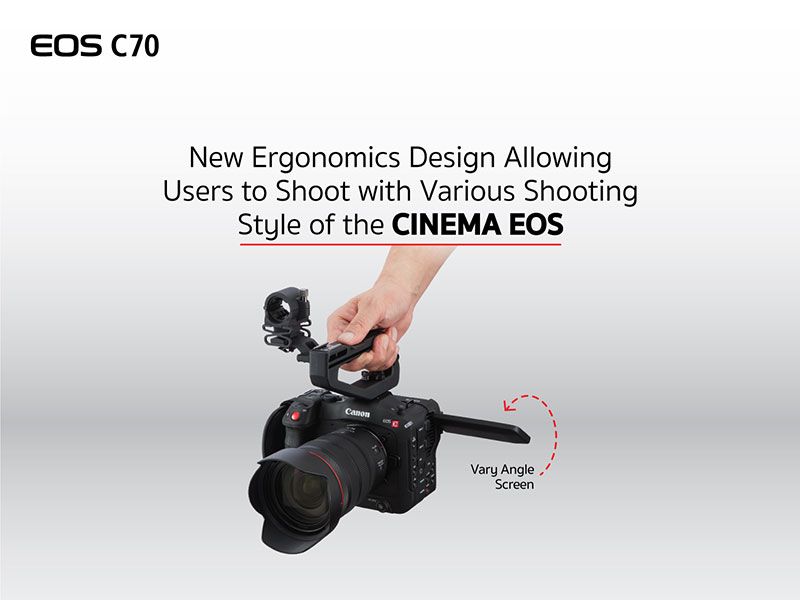