About buying a scanner and getting the best results 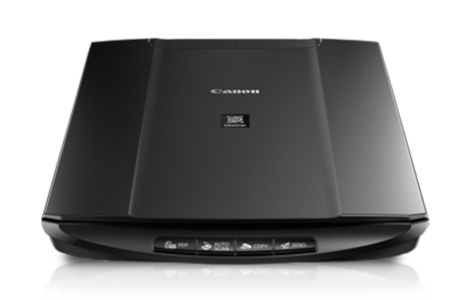 Which brand of scanner to choose

Canon swept all the Hardwarezone.com awards for scanners in 2000.

How to pick the right model

How to get the best scan

How to obtain the fastest scan

What is the optimal resolution size

What are the differences between CIS and CCD scanner?

With Canon's innovative and patented CIS technology, the SlimLine N-Series of scanners are extremely slim and compact, making it suitable for both offices and homes. The extremely low-power consumption of the SlimLine scanners makes it possible for the USB-models to be powered by the USB cables alone, eliminating the need for a bulky A/C adaptor which takes up another wall socket. The latest SlimLine N-Series comes with 3 EZ-Buttons (tm) to simplify tasks like multiple photo-scanning and scan to e-mail, to one-touch operations!

CCD scanners such as Canon's D-Series scanners have the ability to scan three-dimensional subjects, making it convenient to scan small objects on the scanner. In addition, most of the D-Series scanners have optional or integrated film scanner adapters, so users can scan their negatives or film directly. With the two technologies and various levels of resolution, various levels of users can select the models most suitable for their needs. Featuring both CIS and CCD technology, there is a Canon scanner for everyone!

Due to the above information, there are vendors who have changed their upcoming USB 1.1 products to USB 2.0 full speed instead. In fact, these products are actually operating at the speed of USB 1.1 and not the actual speed of USB 2.0. Therefore, you may wish to double check if the product you're buying is certified as USB 2.0 high speed.